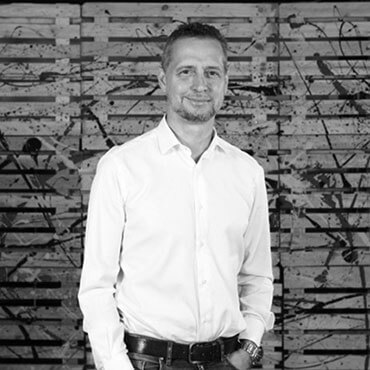 Javier Pérez-Tenessa is co-Founder and Head of the Investment Committee at Seed Rocket 4 Founders, a Venture Capital firm.

Pérez-Tenessa started his career designing satellites in France and the United States. He loved the technical challenges there but also needed a faster paced environment which is why he decided to join McKinsey in 1993. After 2 years with the firm, he moved to Silicon Valley to pursue his MBA and in 1996 he joined Netscape, the company which created the first internet browser. He founded eDreams in 1999 in the Valley but quickly moved operations and focus to Europe. His team managed to grow the company to reach in excess of €4,5 billion in sales and EBITDA of €117 Million in 2015, making eDreams the 3rd largest Online Travel company in the World and the most profitable eCommerce company in Europe at the time.  During his tenure as CEO, he led the company through 5 Private Equity Transactions, several Private and Public Debt issuances, 3 Acquisitions and an IPO, which he completed in April 2014.  In 2015, Mr Perez-Tenessa left eDreams top spend more time with his family and with his lifetime passion around music.  In 2017 he co-founded SeedRocket 4Founders, a Venture capital firm investing in early stage technology companies in Spain. He is an investor both personally and through 4Founders in a large number of Technology companies around the world.

Mr. Perez-Tenessa earned a master´s degree in Aeronautical Engineering from the Polytecnic University of Madrid and an MBA from Stanford University.

He is married with 3 children, loves outdoors sports, travelling and anything related to music. He is a producer of Musical Theatre Shows and a composer.