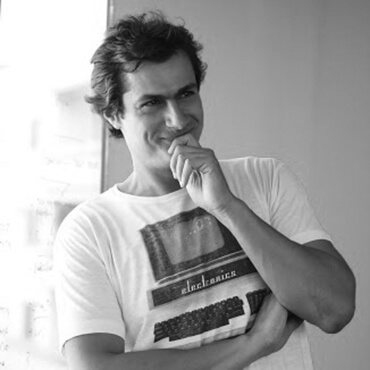 Apostolos is a serial entrepreneur turned investor in the internet/technology sector. He cofounded e-shop.gr the first computer e-tailer in Greece and then was involved in Taxibeat.com where Apostolos served on the board until the sale of company to Daimler.

Apostolos was also a cofounder at e-food.gr, that exited to Delivery Hero group and at  doctoranytime.gr an online service helping patients look for, a doctor. As an angel investor Apostolos has supported many startups in Greece and internationally including Blueground, shift, nurx, Spotahome, Booksy and since 2015 he is fully involved with Venturefriends.vc a Venture capital fund that has raised in total 65 mil euros.

VentureFriends has already invested in 22 startups 16 of which have operations in Greece and plans to invest in many more through its second fund which has Equifund as an anchor investor.